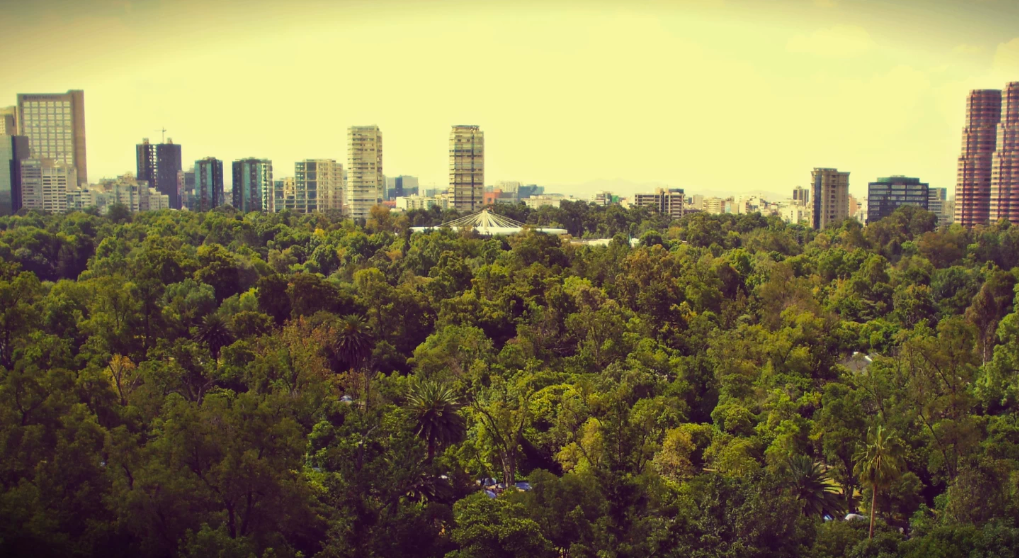 The History Of Chapultepec Castle In 1 Minute

Chapultepec Castle, situated in the lush and sprawling Bosque de Chapultepec in central Mexico City, is emblematic of Mexico’s capital and has a suitably regal and intriguing history to match. Named for the Nahuatl word chapoltepēc, which means ‘at the grasshopper’s hill’, it sits on what the Aztecs considered a sacred hilltop, meaning the glorious palace offers spectacular views over the city and surrounding forest.

Construction began in 1775, on the orders of Viceroy Bernardo de Gálvez, before being taken over by Manuel Agustín Mascaró following the departure of the original architect. This sparked rumor that Mascaró wanted to rebel against the Spanish crown although this claim remains unsubstantiated. However, the original brains behind the operation, Bernardo de Gálvez, did pass away from alleged poisoning. Eventually, after its completion and numerous attempts on the part of the Spanish Crown to sell the castle at a cut price, Mexico City’s municipal government purchased it in 1806. Despite being abandoned during the War of Independence, the castle rose to notoriety once again when it became the site of the deaths of the Niños Héroes who died defending it in 1847 during the Mexican-American war. 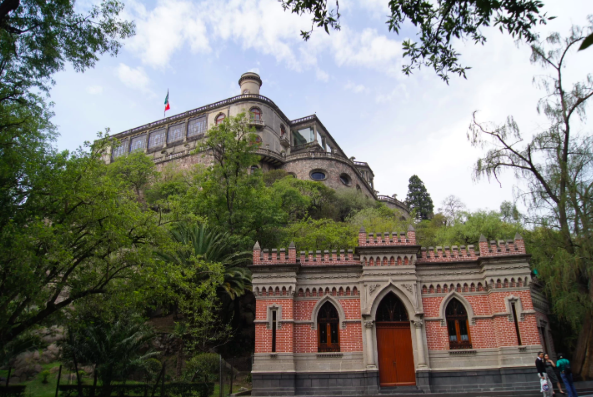 It still reigns as the only royal castle in North America that actually served as residence for royalty; Mexican Emperor Maxmilian I and Empress Carlota lived there from 1864. During their period of residence the castle was actually known as Castillo de Miravalle. It also underwent refurbishments in a Neo-Classic style which supposedly made the palace more habitable. It was thanks to royalty living there, on what were still the outskirts of Mexico City, that brought to fruition the development of a thoroughfare which we now know as the Paseo de la Reforma. 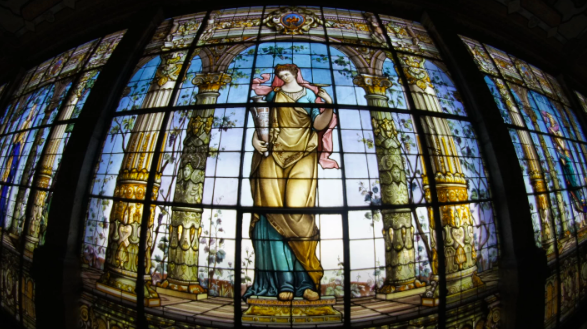 After housing royalty, Chapultepec Castle was an observatory, a military college (again) and even an official guesthouse for foreign dignitaries. It was Lázaro Cárdenas in 1939 though who established a decree stating that it should be the seat of the Museo Nacional de Historia, which still calls Castillo de Chapultepec its home to this day.

In popular culture, the castle was used during the filming of Baz Luhrmann’s wildly successful Romeo + Juliet film. While it’s alleged that the castle is haunted, reports include hearing ghostly footsteps moving down the corridors and seeing translucent figures in the darkness, you’d probably be more likely to catch a glimpse of Leonardo DiCaprio than anything genuinely bloodcurdling. 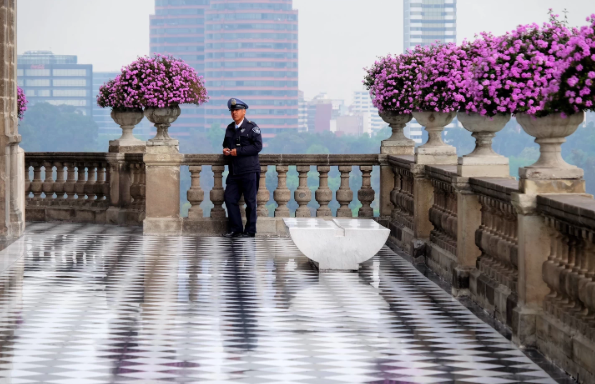